Jeffrey Corland Jone, from Ohio, USA and Michael Craik based in Fife, Scotland, have been brought together in this innovative exhibition of their finely crafted Abstract paintings, which complement each other perfectly. 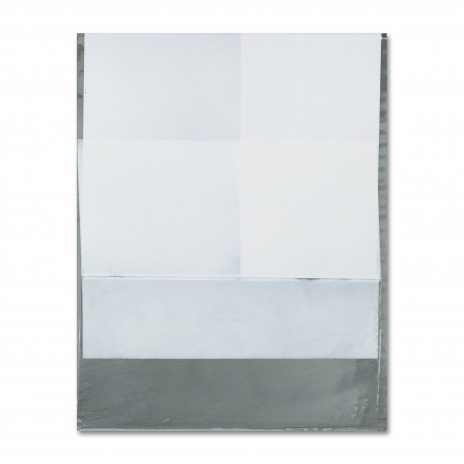 Jeffrey Cortland Jones, who lives on a small farm in Southwestern Ohio, received a Masters of Fine Art from the Cincinnati College of Design, Art, Architecture and a Bachelor of Fine Arts from the University of Tennessee. As well as working as a painter and curator, he is Professor of Art at the University of Dayton.  He has exhibited in solo and group shows across the USA – Dallas, New York, Miami, Cincinnati and Europe – Amsterdam, London. 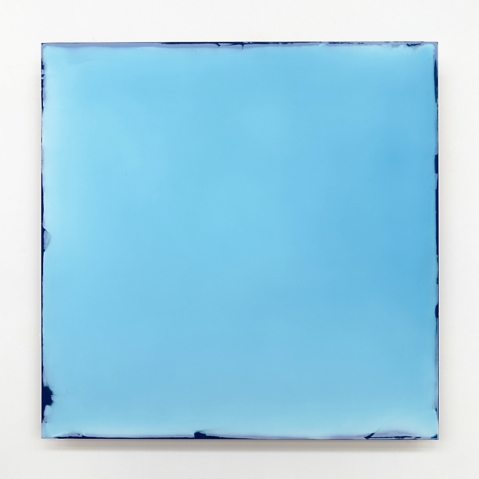 Michael Craik studied Fine Art at Gray’s School of Art in Aberdeen before completing an MA in European Fine Art in Barcelona. Based at his Sea Loft studio in Kinghorn, he is a full time painter as well as enjoying gardening, and busy family life. A major award winner,  his work has been exhibited throughout Europe, from Berlin to Barcelona and is represented in several corporate companies, including The Fleming Collection, Mastercard, Royal Bank of Scotland,  Coopers and Lybrand.

Twenty five works of art by both artists are well displayed together across the two light filled rooms at & Gallery, rather than separate shows.  It is so impressive to compare and contrast the styles, colour and media.  Jeffrey specialises in enamel on acrylic panel and while, on first inspection, they appear to be very simple blocks, the actual geometric shape and subtle shade of each composition is meticulously handled.

In such works as Slayer (With Desire) and Courtship, (Second Still), the integrated sections and squares, some almost invisible, feature the softest tones of white, cream and grey. Also most striking is Surface (Ritual Veil), with architectural dark and light rectangles, visually most pleasing in its patterned structure. 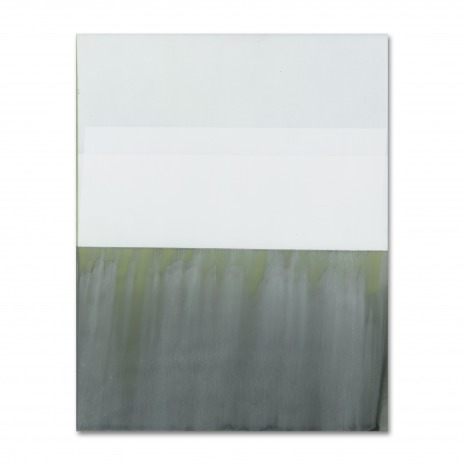 There is a deft use of colour in his work too which give more of a representational aspect: X (Variant Parts) with moss green streaks of paint which could almost depict a grassy meadow beneath the sky.  Fever (Death Bells) in soft shades of lime is like a Gin cocktail with ice and a slice! 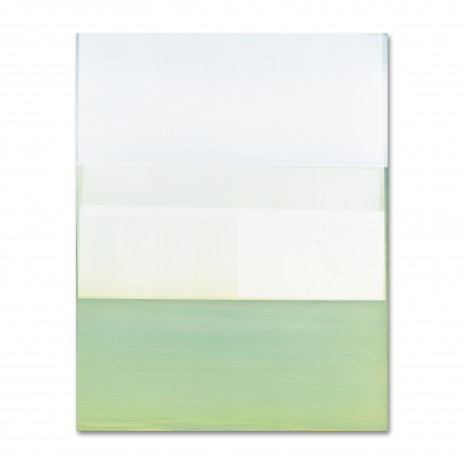 Given a more detailed title, Seawaves captures the distinctive blending of glossy grey, glistening green and watery wavy blues. Creating sheer, transparent tones and palest pastels, apparently, he has acquired the reputation of being an artist who paints white on white.

Then shift your gaze to the unique minimalist paintings by Michael Craik. Using acrylic on aluminium, this Vestige collection features a series of squares (20, 28 or 50cm)  which appear to be one colour, across a palette of mauve, turquoise, pink and yellow, but this is almost an optional illusion.

In close up, you can detect the layers of paint and graduation of colours such as Vestige 2016-12, where the dominant lilac-blue has a border of vibrant crimson-plum, seaping and splattered like dried blood underneath. 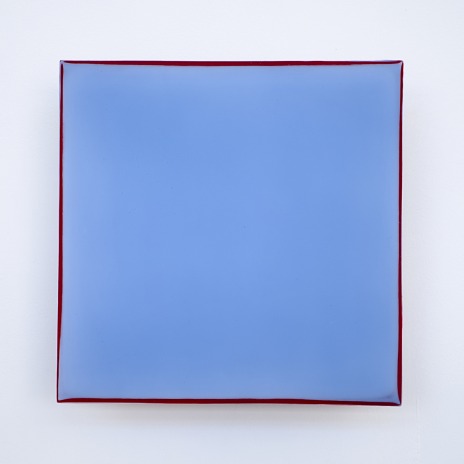 From golden corn to dove grey, the colours are perfected like Farrow & Ball paint charts (given such quirky names as Nancy’s Blushes, Elephant’s breath and Dorset Cream.)  Here is Vestige 2017-21, a fluid, fuschia block underlaid and surrounded by a decorative navy blue “frame” 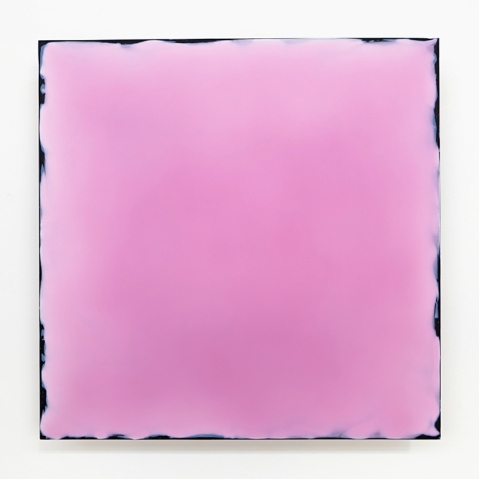 Due to the painstaking layer by layer painterly concept, each one can take around two months to complete.  The result?  A shining, shimmering texture enhanced with a beautifully translucent, glassy glow.

Standing in the centre of the back room gallery, in particular, you can view the distinctive work of each artist side by side.  These cool, calm Rothko-esque compositions with a pure sense of light, shade, shape and structure create an amazing sense of peace and solitude.  A most inspiring, imaginatively curated exhibition. Go see! 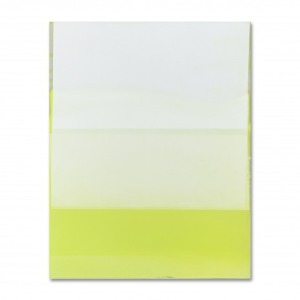 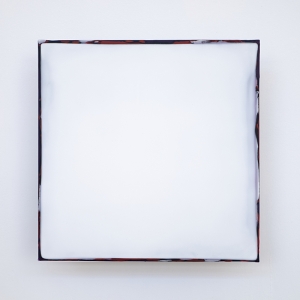